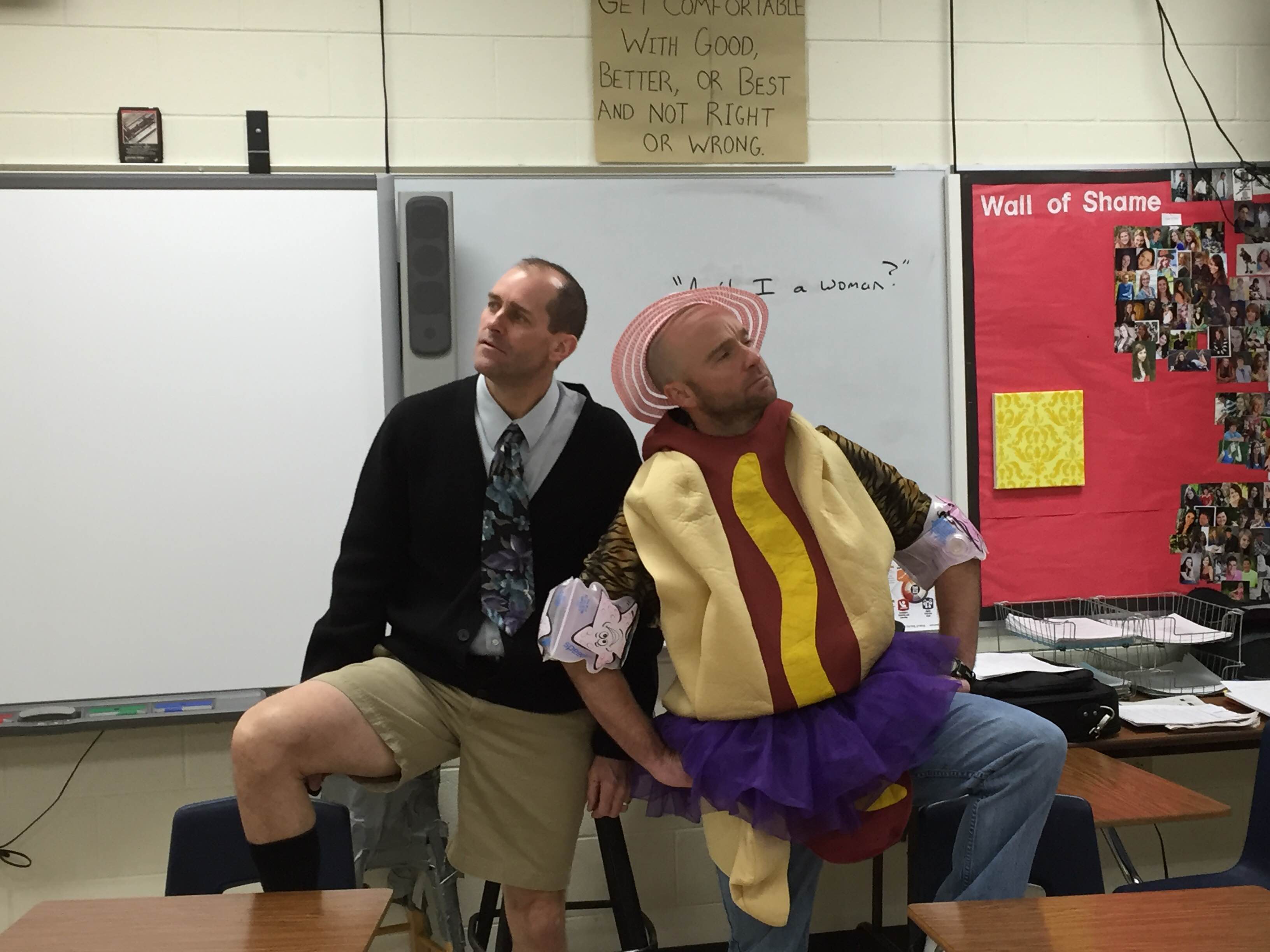 MHS Students Raising Money for a Good Cause

...And Teachers Will Pay for It 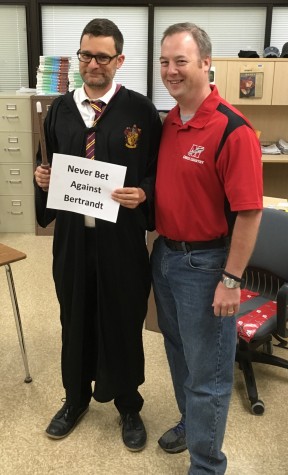 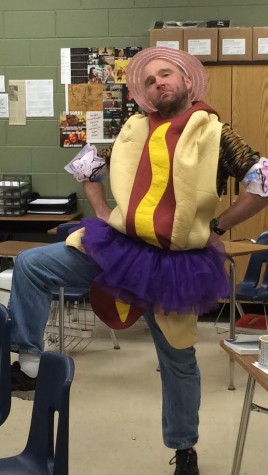 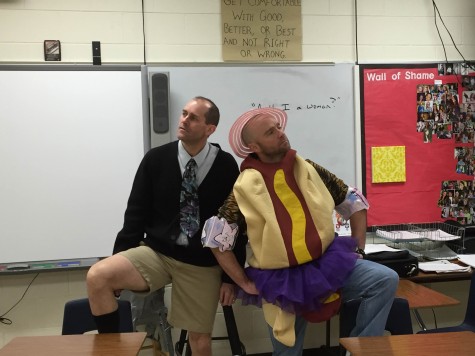 Muskego High School would like to inform you of the new event that student council put on this year, charity week. This fundraiser took place the week of April 11th (Monday 4/11 and Friday 4/15), with daily morning announcements that informed students and staff about the particular charities. Every day was dedicated to a different charity and each day two teachers competed to raise the most money. The 10 teacher competitors made up a team with Mr. Irvine and Mr. Dunbar as their captains. The team who raised the most money got to decide what their opponent wore to school the following friday.

Here’s a list of the days and teacher who competed for that certain day:

Monday: “All About Cancer” Donations to the Leukemia and Lymphoma Society (Mr. Bertrandt Vs. Mr. Raney)

Tuesday: “All About Animals” Donations to the Worldwide Animal Fund (Ms. Jung Vs. Ms. Lee)

Friday: “Be an Angel and Help a Soldier” Donations to Soldiers’ Angels (Ms. Michels Vs. Ms. LB)

The fundraiser was ran by Muskego Student Council’s Melody King, and raised $1,200. This would not have been possible without the support of the staff and students at MHS. The competition resulted in a victory for team Irvine. Here are some photos of this new and memorable fundraiser!

How do NASA’s actions affect you? 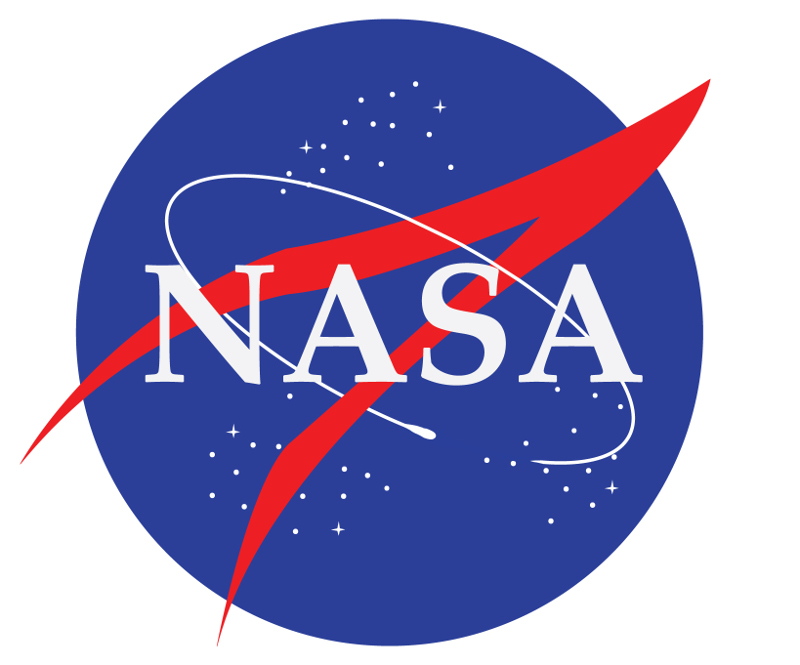 Click here to take a questionnaire to provide some feedback about the article!
For more information, click here!

Muskego's Curious Minds Reach Out to the Community