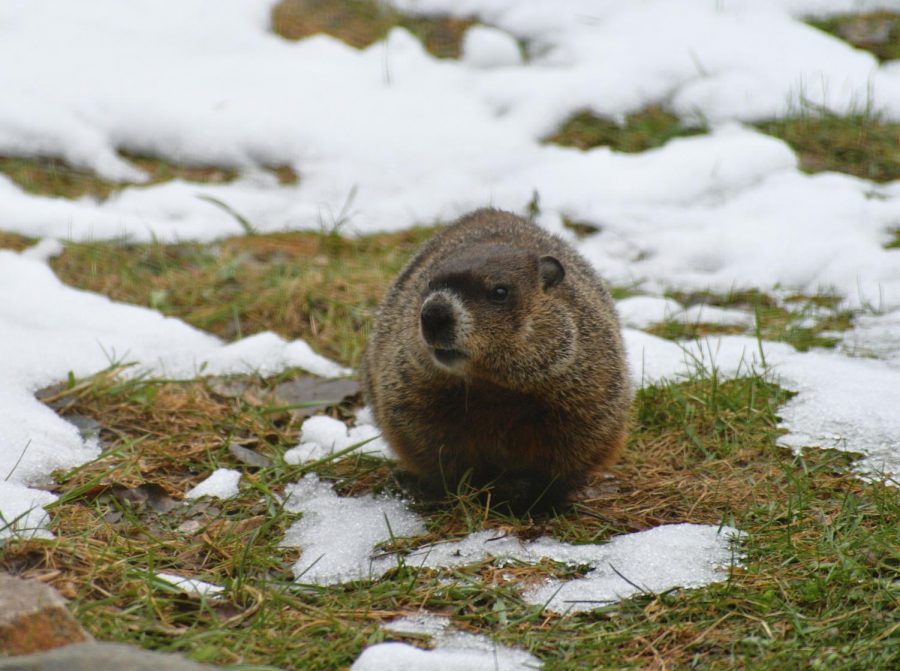 February 2nd was Groundhog’s Day! What does that mean for us exactly?

Groundhogs Day didn’t just come out of nowhere though. It derives from a Pensylvania Dutch superstition and its first official celebration was Februrary 2, 1887 from a local newspaper editor, Clymer Freas. Now, in the city of Punxsutawaney, Pensylvania, the town is filled with festivities and much more throughout the town.

Although Groundhog’s Day is yearly and what everyone uses to predict the length of winter, the Groundhog, Phil, only has a 50% success rate for its predictions. Crazy, right?

For this year, the Groundhog did in fact see his shadow, so six more weeks of winter it is! Unless this forecast was incorrect, of course. Our own Sun Prairie, Wisconsin groundhog, Jimmy was unable to see his shadow, which means an early spring. According to Sun Prairie, Jimmy tends to have a higher accuracy rate, so we’ll have to wait and see. It’s a battle of the Groundhogs!