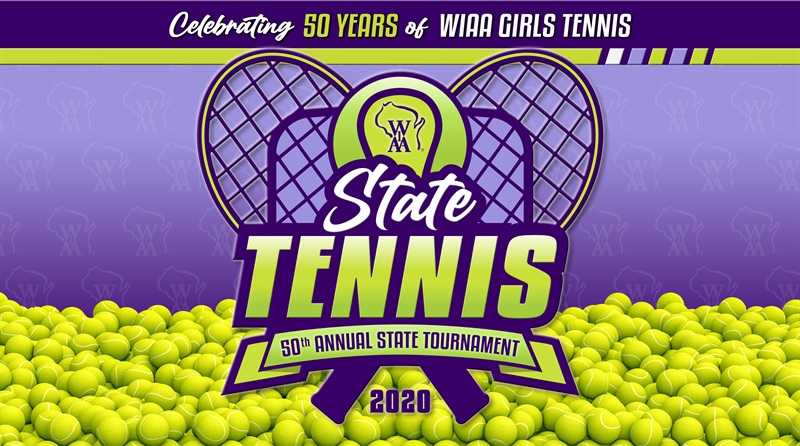 Broken records or broken rackets? When one talks about state for Muskego High School, some may come to the conclusion of football or swim, but that changes now. Muskego Girls Varsity tennis team not only made it to state, but they won it! Excitement filled those tennis courts as they walked off with a big trophy. The players can all agree that it was a team effort and a big breaking point in all of their hard work. Earlier in their season the varsity team was sadly conflicted with covid leaving only a few girls left to play, but that didn’t stop the girls. They quarantined and got right back on those courts.

Elizabeth Sobieski, a junior at Muskego High School, won the individual state championship. Elizabeth described the event, “As a team we all broke a record because this is the first time muskego had a tennis team state champs. Individually I won state too and that is a first for muskego.” When going furthermore into the feelings she personally felt, she replied with, “It felt awesome to win state, I knew walking into it was going to be difficult so winning a hard match made it even more special. At the moment I was really excited because I wasn’t sure if I was going to win or not, so when I finally won the match I was thrilled. My coaches definitely helped me get to where I am now and my parents for sure.” Elizabeth gave pointers and tips to what helped her win that individual state championship, “The one thing that helped me the most was all the cheering during the match because without the support of everyone I don’t think I could get to where I am today.” She said.  Overall, Elizabeth had a very successful tennis season due to not only her amazing skills, but her teammates and coaches.

Mia Barrett, a senior, who made it to the state championship also had some great things to say. When talking to Mia she described how she felt about the state championship she said, “The championship made me very nervous. I was very hopeful and optimistic. The moment the last match ended and we knew we had won, I felt so much relief and happiness. I am so proud of my team and how we all played that day and throughout the season. We all played our best and it paid off. We all supported each other so much and I could not ask for a better team. Honestly this is one of the things I am most proud of in my life.” Mia then went on to explain the things that helped her to become a better player and the things/people who got her to where she is now, “I have been playing tennis for about 10 years now. Taking lessons and participating in summer camps has definitely helped me. My parents have also pushed me to do my best as well as my coaches. My coaches throughout high school have also helped me tremendously. They help with technique and they give all of us so much support.  My skills have increased greatly since I first started playing. One skill I can elaborate on is my serve. I have had to change my serve so many times until I found the one that finally worked for me. I learned it from my private lesson coach, but continued to practice it over and over with my team coaches.” In conclusion the whole tennis team accomplished great things this season, but these two girls especially should be very proud!