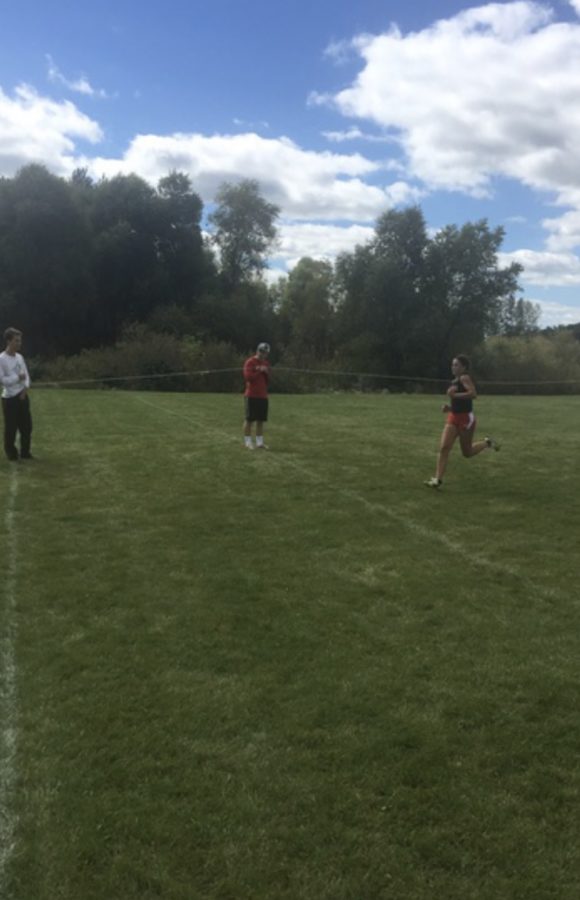 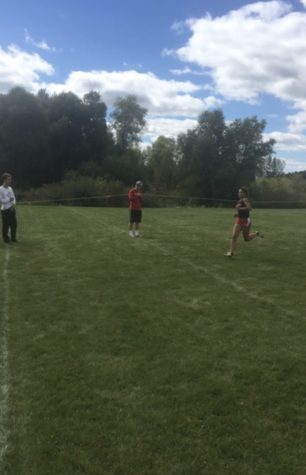 Muskego High has had great sports teams for the last few years. One of the unsung starts of sports is Track and Cross Country. The team is having a wonderful season and some of the runners this year are making history in our school. We had seven runners go to state. Mickayla Felton received honorable mention for her participation in the sport. Mickayla is a returning runner and a sophomore this year. Brittany Helm is second team all-state and a junior this year, as well as another returning runner. Kate Sperka and Kate Jochims were both first team all-state. Kate Sperka is a sophomore, Kate Jochims is a senior and they are both returning runners. Along with the four girls, Erik Kain, Adam Kierzek and Ty Termaat went to state as well. Ty and Adam are seniors this year, while Erik is a junior. Other runners on the team are Maddie and Ani Oxborough, Sara Jochins, Sydney Bartz, Nicole Doerr, Rachel Helm, Stephen Hintz, Caleb Boudreaux, Will Martens and Frankie Sperka.
The girls started the Track and Cross Country year out, and have a number of accomplishments under their belt from this year and previous years. They have made state for three years running and brought back second place from state last year. They are nationally ranked. In 2017, Kate Sperka had the title fastest freshman ever and held the record for the fastest time in school history. Go Kate! Kate Jochims, an experienced runner, has been first team all-state for three years so far. We are rooting for you! Cross Country and Track is one of Muskego lower profile sports but they deserve our attention. Their season is almost at an end, but next year promises to be just as good. The coaches are Mr. Michaud and Mr. Raney. If you or one of your friends is planning on joining the team for next year, you can look forward to a great, tight knit group of athletes.